True Testament to the Viability & Necessity of Adopting Older Children 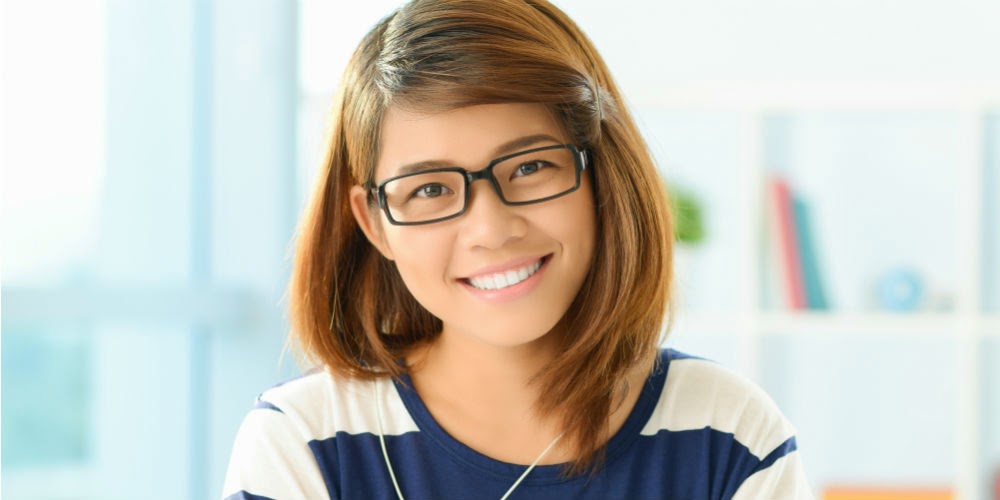 Adopting a child from another country means learning and becoming their culture with them.

We adopted our oldest daughter when she was 14 years old. She had previously been adopted by another American family when she was 13 years old, but they disrupted their adoption a year later. During that first year in America, life was very hard on her. She didn’t know any other adopted children. Her first adoptive family had very little interest in maintaining her cultural heritage. She felt isolated, frightened, and alone. We had heard about her situation and began visiting her.

After a few meetings with her, my husband and I brought her home to stay the weekend at our house so she could get to know our two sons. Our sons were older child adoptions as well. They immediately began bombarding her with questions: “What was your orphanage like?” “Was it weird at first, coming to America? It was weird for us.” “Did you speak English before you came? We didn’t” “We didn’t like some American food– What about you? Were their American foods you didn’t like?”

Even though our boys were from Kazakhstan, it was clear they all had a lot in common. You could see the look on her face, a mixture of surprise and relief. Until meeting our sons, she felt she was the only child in the world going through what she had been through. She was amazed at how openly they talked about their adoptions, coming to America, and their feelings about all of it. She was also amazed to see how happy they were. Suddenly, she wasn’t so alone in her experiences. It wasn’t long after that we adopted her and she permanently joined our family.

In addition to much-needed therapy after all that she had been through in her young life, we also began the journey of becoming a Vietnamese-American family. We know many adoptive families, including many of our own extended families. Again, she was amazed. We introduced her to other families that had adopted children from Vietnam.

I also spent a lot of time researching Vietnamese culture, traditions, and holidays. We ate at Vietnamese restaurants, and I ordered a Vietnamese cookbook online. My daughter and I looked through the cookbook together, and we began making Vietnamese dishes at home. We found a wonderful Vietnamese market not too far from where we lived. I searched for an Ao Dai (A traditional Vietnamese dress) but could only find a pattern to make one. I enlisted a good friend of mine for the task (my sewing skills leave a lot to be desired!) It turned out beautifully! We celebrated the Autumn Moon Festival and found Vietnamese mooncakes (slightly different from the Chinese version) at an Asian market in the next town. We had so much fun sharing our family’s cultures.

During that time she also learned a lot about Kazakhstan, where our boys are from, as we shared those holidays, dishes, etc., together as a family. I had been doing some research on the Lunar New Year, called Tet, celebrations in Vietnam. I read about the traditional New Year dish called Banh Chung. I read about how generations of women get together days before the New Year festivals to prepare this dish. The ingredients are relatively simple, but the preparation is not! It was very intimidating. I watched YouTube videos and read articles, blogs, and recipes to make sure I knew what I was doing.

I mentioned that I was planning to make Banh Chung to a Vietnamese woman, and she responded by saying something like, “Making it is pretty hardcore. I order mine from a place out-of-state.” Hardcore. That’s what she said. It only made me more determined to do this with my daughter. My daughter was so excited when I told her we’d be making it.

It took almost three days to prepare this dish and then 7 hours to boil it. The result is a lovely rice cake with a pork center, wrapped in a banana leaf. My daughter has Vietnamese friends from school– children who immigrated to the US with their Vietnamese families, not adopted. She bragged to them that she and her mother were making Banh Chung. One of her friends couldn’t believe it. He hadn’t had it since moving to America.

The moment of truth arrived. The Banh Chung had been removed from the water and had spent several hours cooling off. It was time to unwrap them and see if they turned out. My daughter unwrapped the first one. As she peeled back the layers of banana leaf, she began to cry. When it was open, there was our perfect rice cake! She cried and I cried and we hugged and cried together. It was so much more than a traditional holiday dish. It represented everything she had been through. She hugged me and said, “Mom, I feel like I’m still in Vietnam!” She excitedly shared some of it with her friends at school. It was, of course, the main dish of our big family Tet feast.

The change in her over the two years that she’s been in our family is amazing. She is a happy 16-year-old girl. She tells us that she’s happy that she gets to be Vietnamese again. After her experience with her first adoptive family, she thought she had to give up everything about who she was. In spite of our different nationalities she feels that she “belongs” in our family. Recently, we celebrated Nauryz, the New Year celebration from Kazakhstan. As we prepared Besh Barmak, the national dish of Kaz, my daughter laughed and said, “Today we’re all from Kazakhstan.” We continued to laugh as we talked about how fun it is to be in an international family. These experiences remind me that I didn’t just adopt a daughter from Vietnam; I adopted a Vietnamese daughter. It is not just where she is from; it is a part of who she is. Her heritage– to the core.